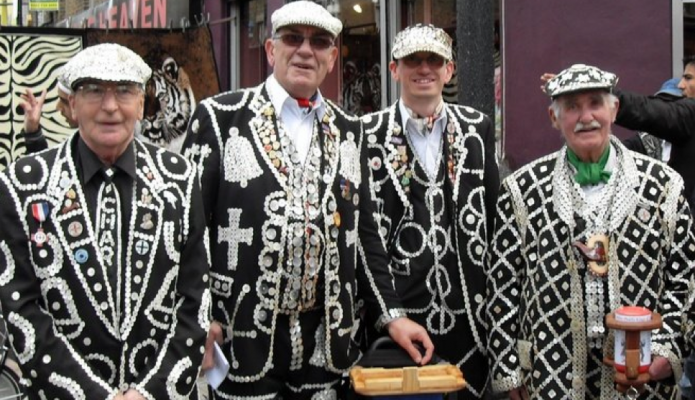 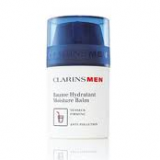 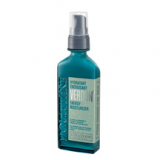 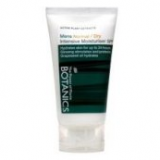 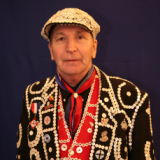 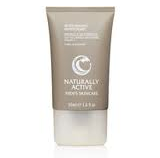 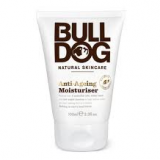 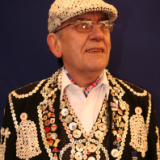 The Pearly Kings of London

‘my skin feels smooth and fantastic!’

Here at The Grooming Guide we know that nothing beats seeing how products work on real guys, and of all ages. Happily when we asked The Pearly Kings of London to head up our latest product trial on their mature skin, they rose to the challenge! Today, around 30 Pearly Families continue their tradition and raise money for various charities, and each London Borough has a King and Queen, as do the City of London and the City of Westminster. This colourful London tradition is kept alive by a few dedicated people, who remain figureheads for the capital’s working class communities.

Who better  than  John Walters, Pat Jolly, Shaun Austin, John Brown and Clive Bennet to put moisturisers through their paces. Each guy was given a wide selection of available brands and from differing price points, they were then asked to apply them over a period of two months. All that remained was to subject themselves to the best (and worst) of British weather. Here are the results in their own words.

1. Clarins Men Super Moisture Balm
“Left my skin feeling smooth and fantastic” John Walters
“Made my face feel much smoother, would use this again” Pat Jolly

WORTH A SPECIAL MENTION

Special Thanks to Carol Jolly

6. Bulldog Anti Ageing Moisturiser around £9.00 for 100ml from Boots