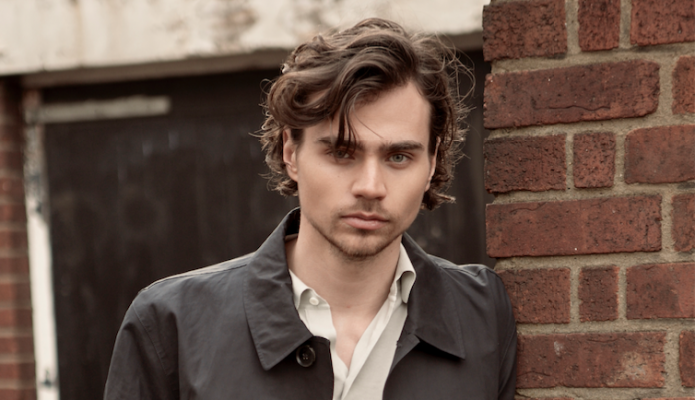 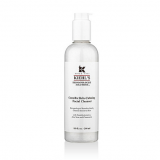 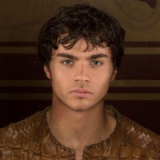 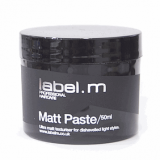 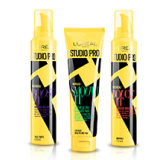 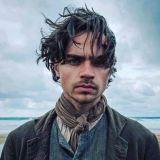 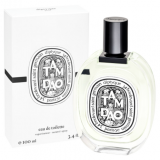 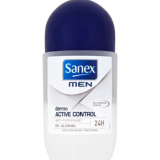 ‘Grooming disasters? The first 21 years of my life!’

You will recognise Tom York for his lead role of ‘Hero’ in SyFy’s fantasy drama, Olympus alongside Sonia Cassidy (Humans). The dashing Mr York has long been on our radar here at grooming towers and we are happy to see the LAMDA trained actor appearing in the third series of the award-winning BBC One period drama Poldark.

Tom plays the role of Sam, Demelza’s (Eleanor Tomlinson) brother and we are introduced to him as he arrives in his sister’s world determined to follow in his father’s footsteps, by spreading the Methodist word. Thanks Tom, for finding the time to drop by to talk challenging roles, scents and sensibilities.

Why acting?
From 9 years old, I remember getting on stage and feeling totally alive. Ever since I’ve been chasing that feeling and somehow I’ve found myself here. I never really think of it as a job. I just wanted to keep doing it and managed to get accepted into drama school.

Actors spend hours in make up, does it affect your skin?
It can do, and it used to irritate me. Luckily learning about how to care for my skin, and using the correct products mean that it’s no longer an issue.

So do you have a favourite facial wash or moisturiser?
Yes Kiehl’s Skin Calming Facial Cleanser, as it’s very gentle on my skin, but also really effective!

Do you have a daily grooming routine?
I do, but I like to keep it simple. Basically it’s making sure that I’ve washed, that my hair is done, and my teeth are brushed. 🙂

How did being accepted into LAMDA shape you as an actor?
I feel very Very lucky to have trained with the teachers and actors I did at LAMDA. But drama school is not easy, and I personally found it testing. I feel like I left, and that’s where the real work began. At the time I was too close to everything, but now with perspective I’m building on what I learnt. That’s where the breakthroughs have happened for me. They’re still happening.

How did you prepare for your role on Poldark?
I play Sam (an eighteenth century Methodist preacher) so I read some of John Wesley’s sermons and spent some time in a tiny secluded lodge down in Cornwall, where the drama is set. Getting to grips with the landscape and meeting some of the people really helped me imagine what life might have been like for Sam back then. But ultimately it was the scripts that gave me the most.

What has been your most challenging role to date and why
I’d probably say Sam, just because as I get older, learn more, and feel more confident in what I do. I’m able to go further and further into investigating a characters life. That is one of the best things about acting, hopefully with every character I play the challenge will grow.

Which other men, either real or fictional, have inspired your own personal style and grooming?
I’m not very visual so for me it’s all about how I feel when I’m wearing something. I try experiment with different styles that make me feel differently. Also if I don’t identify myself too strongly as any one thing, it may help to keep me more flexible as an actor.

Have you ever had any grooming disasters?
In my private life? The first 21 years.

So are you loyal to one fragrance or promiscuous with scent?
I’m very loyal, but it’s interesting how I can use one scent for years, and then suddenly one day it doesn’t feel right anymore, and I have to find a new one. Whenever I smell a scent that I used to use, it transports me straight back to that period of my life. It’s quite nostalgic.

Bath or shower and with what?
I love a bath. But I don’t have one at home. So showers it is..

Which are your go to hair products?
Label M Matt Paste is my go to, especially with shorter hair. But when it starts to get a bit longer I introduce L’Oréal Studio/Pro Curl Mousse to encourage the wave.

What makes you the happy and where are you happiest?
Being on stage or in rehearsals. I know it’s a total cliché, but it’s true. There is nothing more exhilarating than being pushed by an excellent director, or being on stage and holding an audience in the palm of your hand.

1. Tom York as Hero in Olympus

4. Tom York as Sam in Poldark