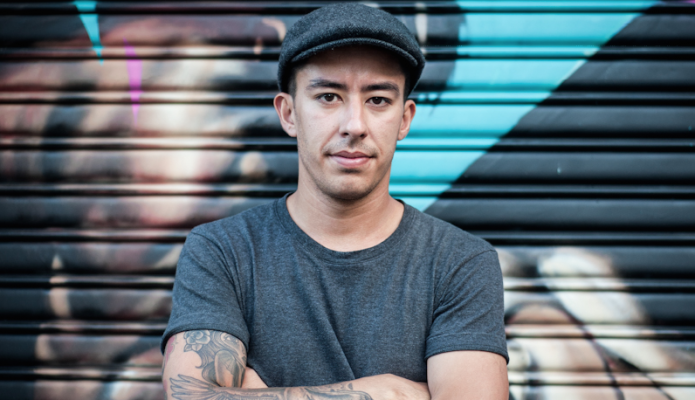 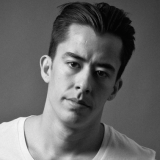 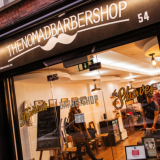 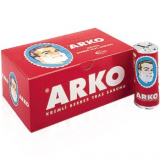 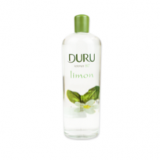 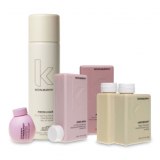 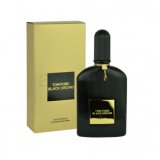 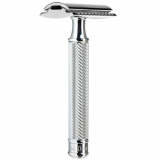 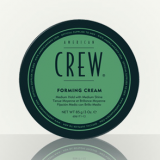 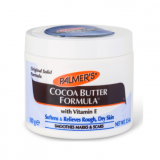 ‘I love going for massages and Hammams, if it’s to do with grooming I’m interested.’

The Nomad Barber, Miguel Gutierrez to use his real name, has a long history with the artisan form of men’s grooming. Following a wish to become a barber at a young age Gutierrez earned his moniker from his adventures to far flung corners in of the earth in search of different techniques.

A webseries following him on his journey through a world of men’s grooming and a total of 20 countries thrust Miguel into the public light and amassed a huge following. His techniques are becoming known as far and wide as his travels have taken him. Now with a barbershop at 54 Hanbury Street offering a range of trims and haircuts, you can get treatment from one of the world’s most widely traveled barbers.

What made you become a barber?
I got into barbering when I was 16, there wasn’t anything specific. My dad’s friend was a barber so he kind of inspired me as he was quite successful in business as well as a barber. I also wanted a trade which didn’t involve me standing outside in the cold and I always enjoyed going to the barbershop.

What drove you to travel the world? What gave you the idea to check out barbers worldwide?
It started out as a conversation and snowballed into what it is today. I was always interested in travel and I knew I wasn’t finished with it after 4-5 years without any trips. I kind of combined everything I loved into a project I knew I could be passionate about.

Where during your travels piqued your interest the most? Why?
For sure India and Turkey, the grooming cultures and the vanity of men there aren’t like anywhere else! It’s such a common thing to go to the barbershop to get a shave every couple of days.

What tips/looks/ products have you adopted?
I’ve picked up loads of shaving techniques and I’m still trying to perfect lots of them. I love learning more and more and enhancing my skills. We have loads of Turkish shave products in the shop like Arko and Duru.

How often do you get a haircut? Who do you get to cut your hair? Can you cut your own hair?
Any shop owner will tell you they get their hair cut the least; I’d say probably once every 4 weeks. I’m pretty easy going so anyone in the shop or a close friend can cut my hair. It depends what I’m having done.

Have you ever given someone a haircut that they really didn’t like, or had a terrible haircut experience yourself?
I haven’t had a terrible haircut, however the first cut on the trip when I asked for about half an inch of the top he cut down to about an inch all over. My hair was really long so I was pretty gutted, but it was a great haircut regardless.

What are you favourite hair products at the moment?
Kevin Murphy are my go to hair products for styling, it’s got a range like no other and I’ve always loved American Crew Forming Cream too.

What 3 products would you never leave the country without?
My Muhle R41 razor, my American Crew Forming Cream, and Cocoa Butter of all things.

What fragrances do you use?
My everyday scent is Tom Ford Black Orchid, it’s pretty common now though so I also have a few perfumes from the Armani range.

Which hair product or products do you tell all your customers about? How do you keep on top of your grooming routine while travelling all over the world?
My routine for grooming was pretty slack whilst travelling but I tried to get a shave wherever I could. I pretty much grew the top of my hair after the first haircut. I tell my customers to invest in a decent shaving brush for their shaving routines and a water soluble hair product.

You have a massive following; did you ever expect that this would happen? How does it make you feel knowing so many people are interested in what you do?
It’s something I probably take for granted, but I had belief that people would take an interest, I think you have to believe in yourself to make your dreams come true.

Money aside, where do you think the most interesting place to set up a new shop would be and why?
I love Berlin and so I want to take barbering over there. Who knows, 2016?

Is there anywhere in the world you visited or know of where men’s grooming is just on another level? Equally is there anywhere where there might be a little room for improvement?
Turkey and India again, it’s just part of the routine. There are a lot of European cities that actually severely lack the barbershop and grooming front; we need to catch up in Europe.

What are your thoughts about peak beard and how long do you think the beard trend will?
I like beards, we get a lot in the shop but I think they’ll start to become shorter. They won’t fully disappear for a long time. I think the whole ‘beard game’ thing is a bit silly though, it’s not that serious or revolutionary.

Obviously you’re into barbershop treatment, do you or would you ever go for Spa treatments?
Yes definitely, I love going for massages and Hammams, if it’s to do with grooming I’m interested.

1. Miguel Gutierrez, AKA The Nomad Barber

2. The Nomad Barbershop at 54 Hanbury Street

4. Duru Lemon Cologne £4.49 for 150ml from selected and The Nomad Barbershop