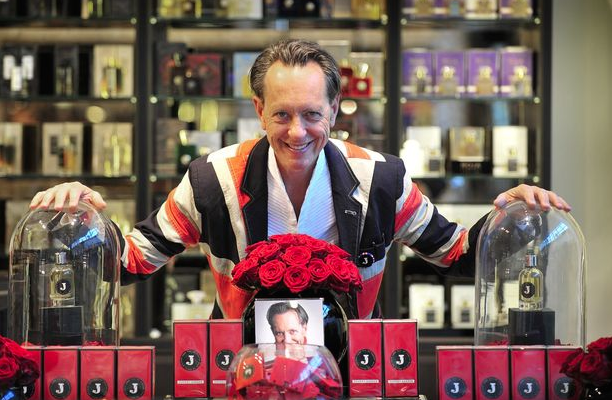 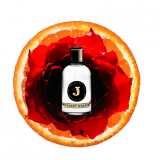 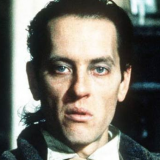 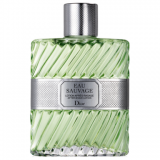 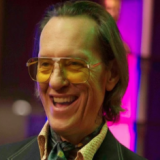 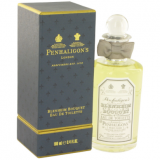 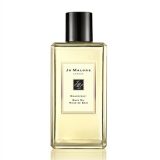 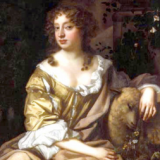 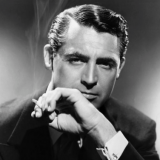 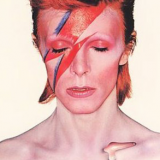 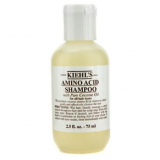 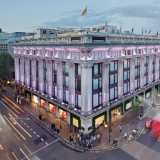 ‘Don’t ever get the haircut of your idol… the gap between the dream and the reality is a very dark shadow!’

You will recognise Richard E. Grant from numerous Hollywood films and TV dramas, including Gosford Park, Dracula, The Crimson Petal, Dom Hemingway and most recently Downton Abbey. However Richard first stumbled onto our screens in 1982 as Withnail in Bruce Robinson’s cult film, and he’s been firmly on our style radar ever since.

A compulsive sniffer Richards latest ‘project of personal passion’ is fragrance and last year saw the birth of his first successful scent named Jack. This week he launches his latest ‘signature in scent’ ‘Jack – Covent Garden’ exclusively with Selfridges. This has to be great news for us mere mortals…we may not be as witty, or even as stylish as Richard, but we can have a slice of the olfactory action!

What is your earliest fragrance memory?
Johnson’s Baby Powder and I still love it. It reminds me of my childhood as well as my daughter’s.

Do you have a signature fragrance? What is your current favourite fragrance and are you loyal?
I wore Eau Sauvage all through my teenage years until I was 25, then I switched to Penhaligon’s Bleinheim Bouquet when I emigrated to England in 1982, I remained loyal for three decades until I created my own fragrance JACK a year ago.

What inspired your own fragrance brand?
I had a huge crush on a girl when I was 11 and 3/4’s and wanted to make her a gift so I tried to create a perfume from the Gardenia and Rose petals which I stole from my mother’s garden. I boiled them in sugar water and buried them in jam jars in the ground, believing that after two weeks they would transform into perfume, they didn’t! Over four decades later whilst on holiday in the Caribbean, fellow house guest Anya Hindmarch noticed that I compulsively sniffed everything in sight so she suggested I create my own fragrance. She introduced me to Roja Dove who then introduced me to Catherine Mitchell at the IFF who in turn took me to Liberty who were searching for a British unisex niche fragrance. I combined all my favourite ingredients- Lime, Marihuana Mandarin, Clove, Nutmeg Pepper, Vetiver and Tobacco, then ‘Nose’ Alienor Massenet added Oud and Musk and after a period of 6 months we finally arrived at the formula that I had imagined for so many years. So JACK truly is my ‘signature’ in scent.

Where did you get the idea for the fragrance notes in Jack – Covent Garden?
Having worked as a waiter in Covent Garden, I knew it as the centre of the theatre district and also ( until 1973) a fruit and vegetable market. So I chose to combine Nell Gwynn’s legendary Oranges with Rose and Ginger as actors and opera singers are always given fruit and flowers on first nights, as well as Ginger to keep their throats in order. The crucial addition of Carrot Oil means the resulting fragrance is yet again unisex and utterly edible.

You always manage to look dapper and composed…how?
Haha. Thank you. Expect that being over six foot and built like a wire coat hanger, clothes probably look much more dapper than they ought to.

Do you have a specific morning grooming routine?
The usual – gnashers brushed, shower, shampoo, electric shave and a liberal spritz of JACK.

Bath or shower? With who and with what?
I favour both bath and shower, it just depends on how rushed I am. Kiehl’s shampoo and Jo Malone Bath Oil are my products of choice.

Which other British brands do you favour in terms of skincare and fragrance?
I’m a ‘One Man Brand’ in terms of scent so I stay loyal to Jack and because I’ve never used any skincare products or moisturisers my wife refers to my face as an old croc handbag. I’m infact in my early thirties but just look a couple of years short of my bus-pass for not slapping the goo on as maritally instructed.

Have you ever had any other grooming disasters?
I once mistakenly believed that I could emulate the David Bowie PIN-UPS cover in the early 1970’s so I had the requisite Pom Pom front cut and mullet and looked like a bell bottomed pimply geek. A photo of which I will regrettably NOT be sharing with you. Haha.

Which other men (alive/dead/real/fictional) inspire you in terms of their personal grooming?
David Bowie was God when I was a teenager for being so bold, idiosyncratic and chameleonic and he remains so. Cary Grant is still the epitome of gentlemanly ‘cool’ decades after his death.

Withnail is our unlikely grooming hero, as an alcohol intolerant did you have any issues getting to grips with the role?
I’ve never read a role like it before or since and count myself incredibly lucky that Daniel Day-Lewis turned it down giving me the chance as a total unproven unknown to have a crack at it. My father was an alcoholic so I had first-hand experience of addiction and that hugely informed my interpretation.

If you could give your younger self any style/grooming advice what would it be?
Don’t ever get the haircut of your idol as the gap between the dream and the reality is a very dark shadow, canyon wide. But then again snaps from those years provide endless amusement to my daughter.

Your latest project, 7 Deadly Sins, is an interesting take on both literary and physical depictions of sin – how did you come up with the idea and have you made any peculiar discoveries?
I was just asked to host the series so it’s all credit to the writers and creative team. Let’s just say discovering that certain monkey tribes solve EVERY social issue by bonking their way out of trouble seems like a highly evolved way of socialising rather than going endlessly to war, which we humans seem inclined to do.

Where and when are you at your happiest?
Making things, be it fragrance, writing, directing, painting, playing the piano, going to the theatre, going to gigs or galleries – I relish visual and aural stimulation at all times.

Interview by Nick Cox with contributions from J. Webb And Z. Keys