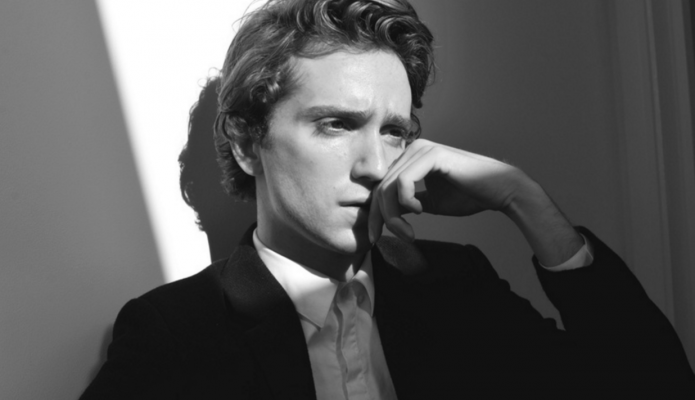 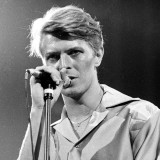 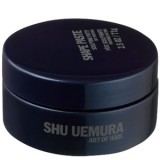 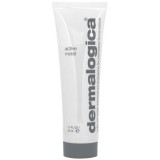 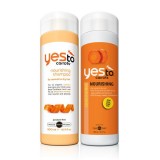 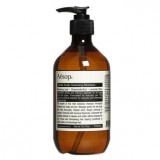 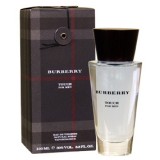 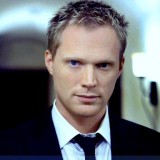 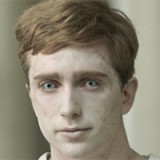 ‘I’ve had some pretty dodgy haircuts in the past!’

Switching from TV to cinema to stage without breaking a sweat, Luke Newberry is about as close to a real-life Transformer as an actor can get. His recent appearance as a semi-domesticated zombie in BBC’s ‘In The Flesh’ alongside his slicker roles as bronzed Greek ruler Agamemnon and preened Russian aristocrat in ‘Anna Karenina’ show an actor who really gets stuck into his roles, however varied they might be. He’s currently working the stage, starring as tidy student Drew in the acclaimed American college drama ‘Teddy Ferrara’ at London’s Donnar.

Of course, blending in so effortlessly across so many different periods, genres and mediums means a lot of emphasis on style and using it to best effect. That’s why we at Grooming Towers wanted to grab five minutes with Luke to explore his Grooming arsenal and see what effect his extensive and eclectic career has had on his bathroom cabinet.

Does your approach to grooming differ when you’re on camera to when you’re on the stage?
Yes, in film and television you have the luxury of having your hair and make up done for you, so there’s very little to think about in that department. But onstage you often do your own -so it’s always useful to observe what the make up artist is doing when you’re working on screen!

You’ve been acting non-stop since you were very young. Was there a moment in your career when you became more interested in grooming?
I think the first time I really became interested in grooming was during ‘In The Flesh’. I played a Zombie which required a hefty amount of make up that had to be re applied pretty regularly throughout the day. Our designer (Nadia Stacey) and my make up artist (Vicki Oulton) made sure my skin stayed happy and break- out free during filming by using hot towels and cleanser to make sure all the make up was removed. Also the weather conditions were pretty wild- moisturising was pretty necessary!

You’ve worked alongside such a long list of actors, were there any that stood out as having a really distinctive style?
On my first film, Paul Bettany played my Dad, and he is my sartorial hero. He manages to look tailored and sharp but never generic. He has a really unique style.

Do you have a favourite fragrance?
My favourite at the moment is Burberry Touch. I’ve worn it for the past year or so. I also like Egoiste by Chanel.

What about when you’re at home? Are there any products you use as part of your daily routine?
I use Yes To Shower Gel range because it’s made organically with no chemicals. I like using Aesop Gentle Scalp Cleansing Shampoo and Conditioner because they smell great. Also I think the best toothpaste out there is AloeDent – it’s made with Aloe Vera.

Last year you played the role of Agamemnon in The Legend of Hercules. Did you pick up any grooming tips during your time as ancient Greek royalty?
I had some pretty extreme grooming on that film. They shaved all my body hair and gave me a spray tan- daily. Not something I’d repeat in real life! I definitely made up for the lack of hair on my body – as on my head I had very long hair extensions glued in!

Is there one product that you just can’t live without?
Shu Umeura Shape Paste Sculpting Putty. If I didn’t put product in my hair then I’d be in trouble… My hair can be quite unruly!

Do you use specific products for events and big nights out?
I use Active Moist by Dermalogica on my skin – it makes me feel fresh and awake!

Have you had any grooming disasters?
I’ve definitely had some pretty dodgy hair cuts in the past. I played a Russian soldier in a world war II film and had a strange little blunt fringe cut in. That was a bit of a disaster I guess!

Which person, dead, alive, real or fictional, inspires you with their style and grooming?
David Bowie. He’s one of a kind!

When and where are you happiest?
On long walks at home with my family in Devon. Can’t beat it!

8. Luke as a rehabilitated zombie in BBC's 'In The Flesh'