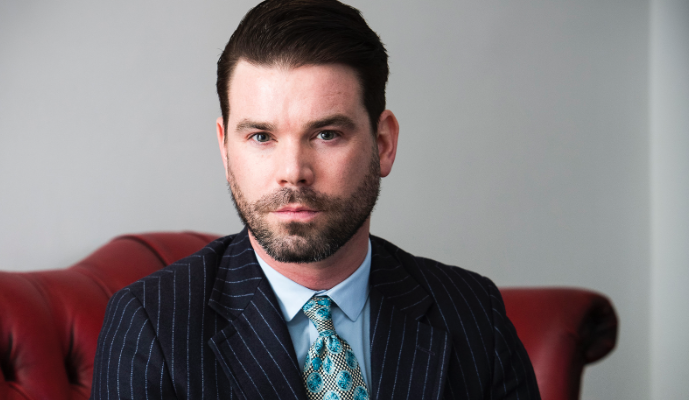 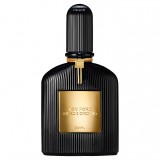 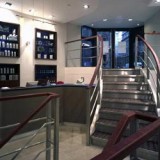 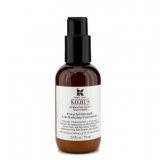 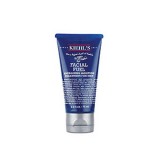 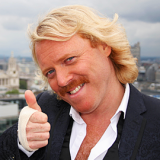 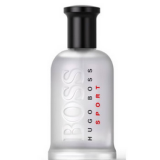 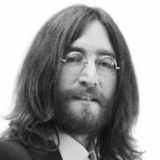 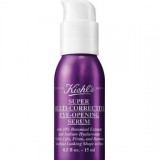 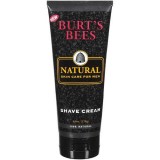 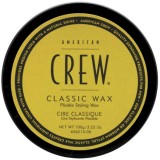 ‘I’m probably 5 years away from Botox…maybe 4!’

We all know of Dave Berry the TV Presenter and radio DJ, and how he’s always looking dapper. But did you know that in 2009 Mr. Berry founded and opened October House (@OCTOBERHOUSE_) a luxury English tailoring brand, which has created suits for the wonderously groomed likes of David Gandy, Jimmy Anderson and Miles Kane. Before all of this he was also the front of Ted Baker, French Connection and Toni & Guy – So he is what we here at The Grooming Guide consider to be the holy grail of grooming advice!

From the small screen to a big voice, Dave Berry, with a face that’s not just for radio, guides us on how to look ‘Berry’ good.

Do you think men are paying more attention to how they look?
I think that’s the general perception yes, but remember that throughout history there have always been men who have wanted to look good and have paid attention to it, though for many many years of course this was only achievable with wealth. I mean how long did some of those Regency period guys take to get ready!?!

Do you go through any grooming routines before being on TV?
I’m slightly embarrassed to admit this but one thing I always do is shave. Because I like being clean shaven you might ask? No. Because the show producer prefers it? No. It’s because my 93 year old Nan tells me I have to look presentable when, well, presenting. I also do an exfoliate and scrub too, it’s a great way of looking fresh as I think I’m probably 5 years away from Botox, maybe 4.

Do you have a signature fragrance?
Even though I don’t often wear one I have amassed quite a collection through gifts and goodie bags. When I do have a little spray I find Tom Ford Black Orchid, Bulgari and Hugo Boss sport get approving sniffs – though not all mixed together!

How often do you shave / wet shave?
My gene pool has hairs in the plug hole. I had a full, glorious beard at 17 (I wanted to look like John Lennon) and still to this day that’s my favourite way to be. However as many men reading this will know nowadays having a beard has become a difficult thing to do without being seen as a ‘bandwagon jumper’ or simply a twat. So I normally clipper. When I do wet shave, I love that fresh feeling at the time but then hate it the next day and can’t wait to get hairy again.

Do you view any products as the best of the best?
At the moment, and I discovered this not by choice but by the generosity of a PR company who sent it over, is ‘Kiehl’s Line Reducing Concentrate.’ If I invest enough money in this stuff I expect a full Benjamin Button scenario.

Have you ever had a spa or facial treatment?
Not so much a facial treatment, I tried one once at the Refinery in Mayfair as my barber was based there, but I don’t like being touched in that small pokey way under the eyes etc! I don’t mind the broader strokes of a massage – in fact I treated myself to the full Hammam experience in Marrakech last week; it was brutal and it was brilliant.

Have you ever had any grooming disasters?
Without wanting to plant any imagery in the readers mind as they might be about to eat….My VERY personal grooming once went wrong to such an extent that there was blood.

Growing up, what influenced your grooming?
Personally speaking as soon as there were girls (or should I say, as soon as I first noticed them) there was grooming. I’m glad I couldn’t afford to take any one for a romantic candlelit dinner when I was 14 however, because I was wearing so much Lynx Java around that period I would have caught fire!

Clearly grooming is very important to you, especially contributing to the Huffington Post and Telegraph Men, do you have any grooming suggestions for our readers?
Don’t overdo it chaps. Don’t exfoliate every day; you’ll end up looking like Hellboy. Those that do pluck, please don’t over shape them there eyebrows, you’ll look like Spock’s little sister and above all please don’t squirt too much fragrance on as it stings people’s eyes and that should be classed as GBH.

How intrinsic is grooming to your total look? Is it as important as your clothes?
Clothing, particularly tailoring is and has been a passion of mine for many years and it’s nice to get your birthday suit feeling fresh before you put your 3 piece suit on. But I’m not a spray tan, eyebrow shaping kinda chap- A good moisturiser after a shower along with a sharp haircut and I’m happy.

What’s next for your career?
The Capital Breakfast show has been launched nationally every Saturday morning 6-9 so along with the weekday show 6am -10am that’s my mornings sorted! We are doing another series of Surprise Surprise which I can’t wait to get started on and then later on this year I’m back on Through the Keyhole with the one and only flame headed Adonis Keith Lemon. Plus I plan to spend more time with my niece; she’s 3 now so things are getting fun.

2. The Refinery Spa in Mayfair