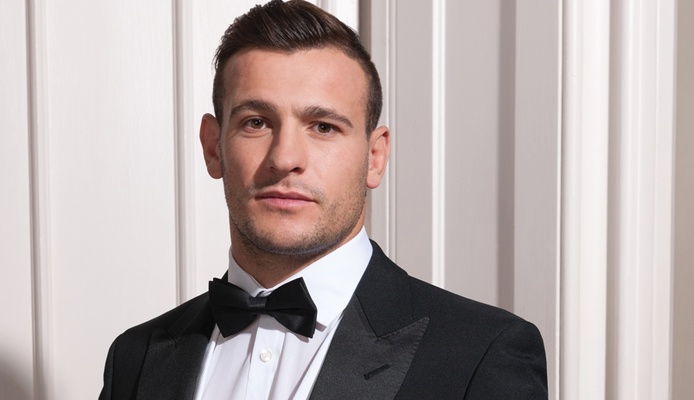 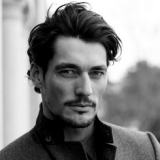 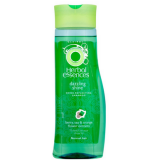 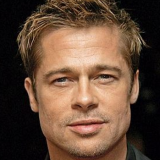 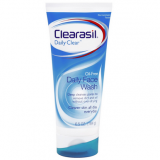 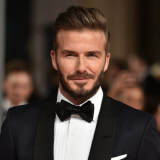 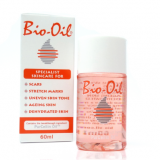 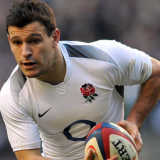 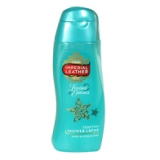 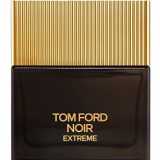 England Rugby star Danny Care knows how to look good both on and off the pitch; always maintaining the well-groomed high and tight look. Care was born in Leeds, where he started his career at the age of 7, playing with his local club West Park Leeds RUFC. Being a football fanatic, he initially gave up Rugby while he was younger after an invitation to join the Academy at Sheffield Wednesday Football Club. But in the end, Rugby won the day, and you could say that chose to ‘care’ more for Rugby when he went on to play his first Representative game for Yorkshire School’s Under-15’s.

Early in 2005 Danny was named for the core squad in the senior England Sevens team and went on to make his Seven’s debut in Wellington in New Zealand. He also plays in the scrum-half for the Harlequins with fellow Groomed Rugby Icon Chris Robshaw (we hope they share grooming secrets post-game!)

From spa treatments to stealing your other half’s shampoo, Danny the ‘Care-Bear’ takes us through his grooming routine!

How often do you shave?
Only once a week, and I normally let my barber do it for me!

Do you have a pre / post match grooming routine?
I like to keep it simple: shower, moisturise, and fix my hair.

What is your favourite fragrance?
The new Tom Ford fragrance, Noir Extreme.

Are there any products that are important to you?
Moisturiser is key to making sure my skin isn’t feeling too dry, and obviously a bit of hair product to keep things in check!

How do you treat the scars and scrapes that you get from playing and do you have any go-to products?
Bio oil very good for scars, and then I try keep my face away from the big lads!

Have you ever thought to visit the spa for any treatments?
I love going to spas with my fiancée Jode and even our 7 month old son Blake has been to a couple! I love a good massage to help me relax, not a sports massage though – there’s nothing relaxing about one of those.

Do you have any tips on how to stay in great shape?
Choose an exercise or sport which you enjoy doing as that’s the only real way you can keep motivated and build it into your daily routine. I also like going to the gym with someone else, it’s great to have another person there to motivate you and it stops me from getting too bored.

Have you had any grooming disasters?
I was in America at a Seven’s tournament and desperately needed a haircut, so I had to go to a random place and the woman in there chopped my sideburns off so high up… I was livid!

Do you have a specific morning grooming routine?
I have to get up pretty early for training so my daily routine is pretty minimal and normally involves just whacking a bit of product in the hair.

Are you a bath or shower man? What products do you use?
I’m without doubt more of a shower man and I’m always borrowing my fiancé’s products… I love her Herbal Essence shampoo, Clearasil face wash and foamy Imperial Leather shower gel!

Which other men (alive/dead/real/fictional) inspire you in terms of their personal grooming?
Beckham is definitely the main man. Brad Pitt is also very cool and David Gandy is a very sharp bloke too.

Where and when are you at your happiest?
I love the feeling when I’m out on the pitch doing what I love to do: playing Rugby. But also anytime I spend with Jodie and our son Blake.