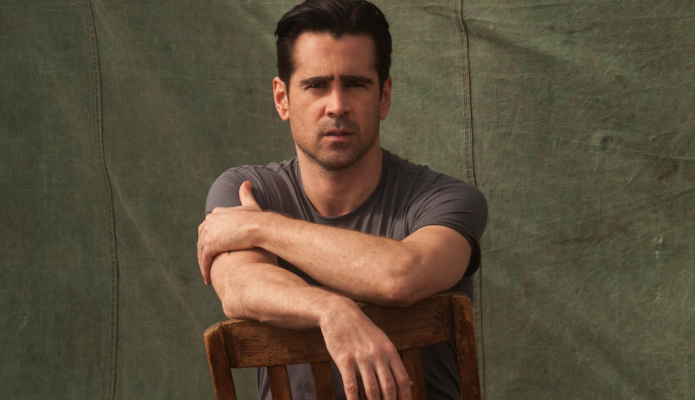 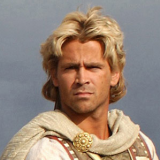 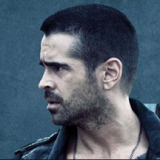 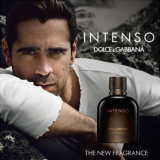 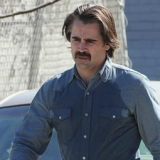 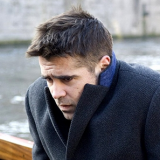 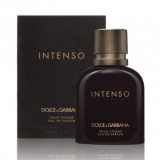 ‘You are no longer the centre of your own universe.’

Unless you’ve been living under the proverbial rock, you will have experienced the many faces of Colin Farrell that have graced our screens throughout his career. From those long, blonde locks he sported in the sweeping epic that was ‘Alexander’ (2004) to the short back and sides that characterized the hard-line killer he played in ‘Dead Man Down’ (2013), Farrell has always been great at looking the part.

As the face of Dolce and Gabbana’s new fragrance Intenso, we see a different side of the actor: brooding, silent and intense, he looks very much the modern man with a well-groomed hint of a beard and sporting some serious muscle. In the lead up to Father’s Day, Colin spoke to us about the most important role he’s has to take on so far: that of a father to his two sons.

What is the most important thing in your life?
The most important things in my life are friends and family, though of course not necessarily in that order. Family is kind of everything, you know – it is such a complex idea, such a complex concept. And yet there is something so simple that can be derived from spending time with your family that’s just incredibly life affirming and rewarding. Family means a lot to me.

What are your preferred moments with your children?
All of them, there is no un-preferred moments with my boys. I find, that with being a parent, you just wish you had a greater understanding and comprehension of how to do it right: how to steer them in the right direction, how to love kindly but not smotheringly, how to discipline with compassion and yet strength and honesty and fairness. My days usually start and finish with each of my boys which is a pretty majestic way to live.

Has becoming a father changed your life?
Yes, becoming a father has changed my life for sure. I mean I wouldn’t know how becoming a dad has changed my life; I wouldn’t really know how to quantify it. There is an enormous relief in finally having some very physical and very tangible understanding of how you are no longer the centre of your own universe. That you are not the sun anymore, you become a moon that revolves around the lives of your children and they become the sun. So that is kind of self-servingly one of the most beautiful things about being a dad.

Do you celebrate Father’s Day?
This year I was very aware of Father’s Day because there were texts coming through and I actually bought into it, it was really sweet. I don’t know if I maybe feel more comfort in being a dad or what it was, but this year a lot of my friends were saying Happy Father’s Day and I was texting them back, and then texting other friends of mine who have kids! It felt like I was part of a club, and that is not the worst club in the world.

What do you like about being a father?
It is an extension on the idea of family – on one hand I find it is incredibly complicated to be a father. I haven’t read any books but I know that if I did they would just confound me even more, that there is no direct science to it, that like art and like life it is an exercise, the most extreme exercise in trial and error because the consequences are so great. For the first time in your life you are not the most important thing in your world. For the first time in your life you really have an understanding of what it is to love unconditionally and that is a pretty extraordinary gift.

What are your intimate moments?
My intimate moments are moments shared with family and friends. I have deep friendships and very deep connections with those family members I have in my life, particularly my two sons and my siblings, and both my parents are still alive. Its the simple things; we hike a lot – I get out in nature a lot. I do love the city but I like to vacillate between heavily populated areas with all the chaos and the noise and the energy of the city, and then go off into the silence and the tranquillity of just your own solitude in nature.

3. Colin Farrell for Intenso by Dolce and Gabbana

4. Colin on set of the new series of 'True Detective'

6. Dolce and Gabbana Intenso £42 for 4omL at www.debenhams.com