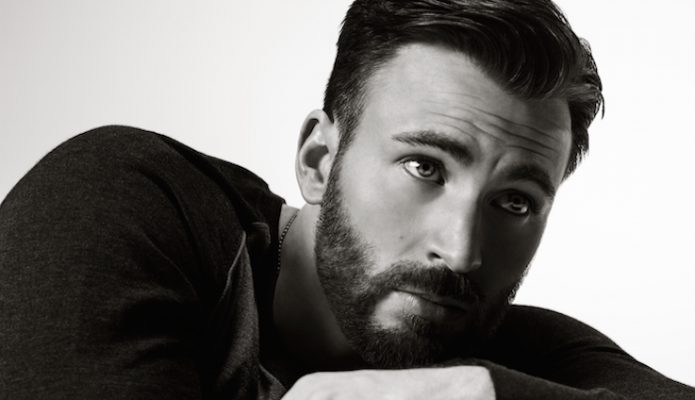 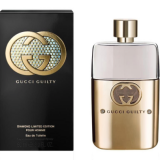 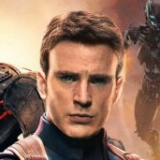 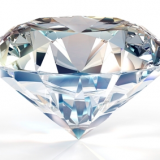 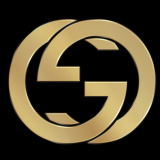 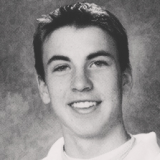 ‘It’s about sophistication, style and luxury’

You will know Chris Evans (and no not the One Show guy)  for his performance in every woman’s dreams and also portraying the hugely successful Captain America he has also appeared in the widely successful comedy Scott Pilgrim vs. The World, Marvel’s blockbuster Avengers and the flawlessly stylish and inane Korean action film Snowpiercer.

The world of high fashion also started to take note of his wholesome looks and in 2010 Frida Giannini, the creative director of Gucci, decided to have all-American Evans as the face of Gucci Guilty, calling him simply “a revelation”. His grooming routine has been described as low maintenance, so if you’re looking for tips on grooming without going all out, then guys you’re in luck! After all when it comes good grooming The First Avenger takes some beating, I mean, have you seen his glorious beard….?

What is it like to have a long-standing relationship with Gucci Guilty?
It’s wonderful. It’s an embarrassment of riches, really. Gucci has such a synonymous relationship with caché, style and class. There’s no way that aligning yourself with the brand of Gucci can be a bad thing. It’s almost like what you look for in a film when you make a movie, except there’s no downside. There’s really no risk. It’s really been a blessing working with the whole team.

What makes Gucci Guilty Diamond a unique and classic fragrance?
Gucci is synonymous with sophistication, style, luxury and indulgence and diamonds are the most precious stones in the world – it’s a perfect marriage. So, it only makes sense that the two would find one another, Gucci and diamonds. It’s an upgrade on a fragrance that people already know and love.

What do diamonds represent to men?
That’s just it; women love diamonds. They’ve always been an object of passion and lust for women. Diamonds represent luxury, indulgence, class and envy and they are a woman’s guilty pleasure. For a man giving a diamond, there’s a lot of symbolism behind that gift. Giving one, is how a man can offer all of those wonderful attributes to a woman.

What are your guilty pleasures?
For me, it’s music. I remember days when we had cassette players and CD players, where you’d walk around with maybe 10 or 12 songs. Now you can have 1,200 right in your pocket. So for me, it’s having some sort of a portable music player where I can have access to thousands of songs.

What is your definition of “The Diamond Life?”
Being an actor has a never-ending list of wonderful aspects, but one of the best parts is traveling on press tours. I get to visit so many wonderful locations for work because I’m there to promote a film. The best part is getting to see these amazing countries and cities and that I probably wouldn’t otherwise visit. To me, this is such a wonderful way to see the world and it really epitomizes “The Diamond Life”