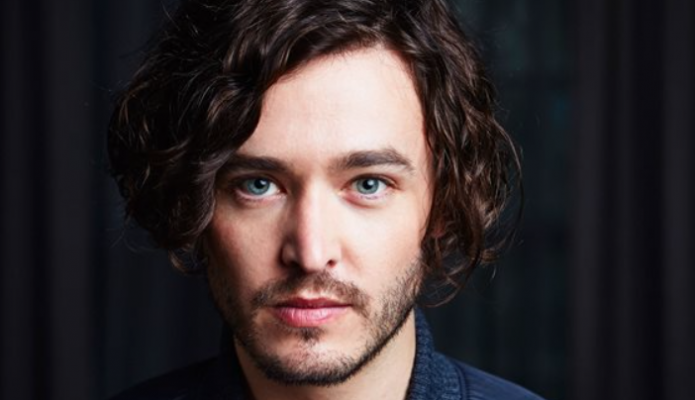 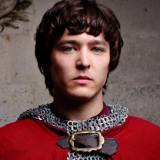 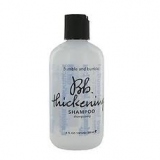 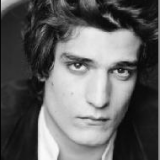 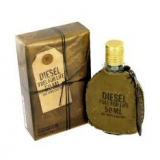 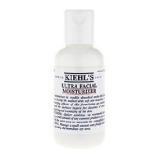 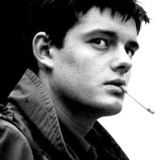 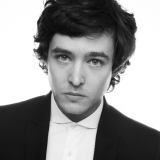 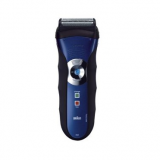 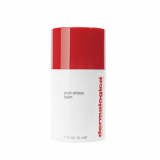 Having already propelled to stardom after his role as Mordred in hit series Merlin, Welsh-born Alexander Vlahos has recently hit our screens again as the second series of BBC drama Versailles airs, playing the controversial character of Philippe I, Duke of Orleans.

Dapper Alex has also recently starred in audio plays Hamlet and The Lives of Captain Jack from the British science fiction television programme Doctor Who and its spin-off Torchwood. The series debuted in June 2017. We caught up with him to discuss wigs, his mod-ish good looks and unlock the secrets of his grooming success.

What grooming products would we find in your wash bag?
Right now, I have Kiehl’s Ultra Facial Moisturiser and their Blue Herbal Spot Treatment that is great for my type of skin. After working with Dermalogica, I was given their Pro-Shave Balm and Face Wash which I am a big fan of.

How do you take care of your hair/skin and with what?
For my hair I use Bumble and Bumble Shampoo and Conditioner. It’s really good for preventing my hair from going greasy. I use a specialised shampoo to combat my dark, thick hair.

What aftershaves are you championing at the moment and are you loyal to one or do you have a few?
I only have one aftershave that I wear and that is Diesel’s Fuel for Life.

Have you ever borrowed any grooming products from your female friends, if so which?
I do borrow one product from my girlfriend. She lets me use her Clinique Eye-Cream that I use for my eyes on those bleary mornings!

What other guys in the public eye do you think keep themselves looking well-groomed/inspire you?
Sam Riley (Control, On The Road) has a massive influence on me. His clean-shaven, mod rocker look I think really works for him. French actor Louis Garrel always looks great too, as his hair is very similar to mine!

How similar is the character Mordred you play in BBC series Merlin to how are you and look?
He’s so different! I reckon that in medieval times his grooming routine would have been pretty non-existent, whereas I tend to model myself on the 1960’s mod look.

What product do you use to shave?
I use the Braun Foil Wet and Dry Shaver.

Have you ever had a wet shave?
In the past I regularly had wet shaves but after a while I found it never really settled with my skin and it used to cause my face to come out in a rash. Nowadays, I tend to just use my Pro-Shave Balm.

How much of your time do you devote to staying well-groomed?
I use most of my products in the morning. I would only ‘touch-up’ during the day on special occasions.

Lastly have you ever had any grooming disasters?
I once had to shave in the dark due to a lightbulb blowing. Only after leaving my house, I realised I had a rather prominent side-burn still on one side of my face. Not a good look!

R.Taverner with contributions from Ella Bull