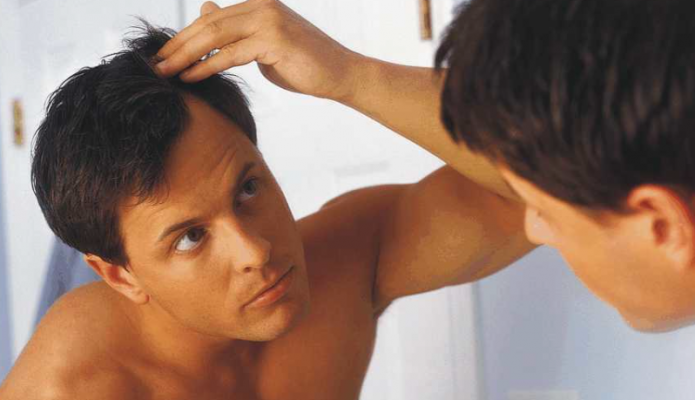 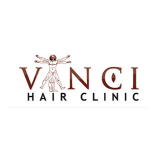 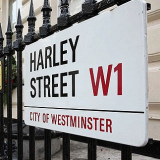 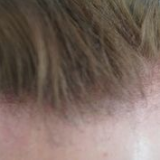 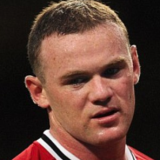 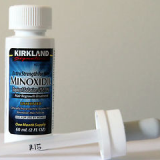 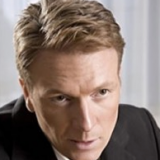 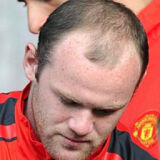 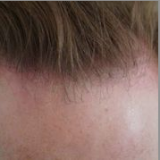 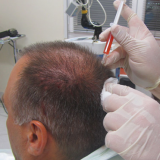 ‘Stop hair loss in its tracks!’

If you’re worried about hair loss, relax you are in good company! Sadly for some guys the process can start as early as their late teens and its emotional effects can be pretty acute. The rest of us will also have some degree of hair loss by the age of 60, the most common type is male-pattern baldness and it affects a staggering 6.5 million men in the UK.

Now for the good news, for the most part it’s completely treatable. As I became aware of a receding hairline and a thinning of the hair around my crown and temples I decided not to let nature take its course. I decided to tackle it head on instead and my first stop was a visit to Vinci Hair Clinic and a consultation with Dr Salvar Bjornsson. One of the world top hair loss experts as well as a past sufferer Salvar has spent years countering hair loss and is able to offer state of the art hair loss medication and treatments. After analysing my hair and scalp he suggested that in my case a combination of PRP treatments as well as Finasteride and Minoxidil solution could prove beneficial. Now for the science:

Finasteride
Originally developed to treat enlarged prostates this drug has it has been seen to have good effects on hair loss. By simply taking one tablet of Finasteride (other names Propecia, Proscar) a day over a prolonged period the drug blocks the DHT creation from testosterone which is the primary cause of hair loss. It effectively stops hair loss and in my case it’s even caused hair re-growth. The bad news is that the medication will have to be taken

Minoxidil solution
In combination with Finasteride I was also advised to apply a 5% solution of Minoxidil (trade names: Rogaine and Regaine) is a vasodilator that relaxes and smooth muscle cells in the blood vessels. When it was initially used to treat high blood pressure, patients noticed excessive hair growth, and for some it was a welcome side effect! It’s ability to encourage hair growth is not completely understood. many think it encourages potassium ions to enter the cells and inhibits the influx of calcium, facilitating hair growth.

Platelet Rich Plasma (PRP) Treatment
The use of PRP to treat hair loss has the potential to change the way hair loss is treated around the world as it’s a revolutionary, new treatment for hair loss which only specialised clinics like Vinci can offer. PRP is concentrated blood plasma that contains about five times the number of platelets found in normal blood. These platelets contain growth factors that promote regeneration of the cells in the body. and by administering PRP in the area of damaged hair follicles, it stimulates the scalps healing mechanism which some doctors believe can effectively stimulate the actual growth of hair follicles and prevent hair loss.

So what of the results? In my case not only did this tailor made treatment stop my hair loss in its tracks my hair also gradually began to thicken where it had receded around my temples. Several months into my tailor made treatment of Finasteride and Minoxidil and with two PRP treatments later, I have a fuller lower hairline and a thicker and healthier head of hair, I couldn’t be happier.

5. Minoxodil 5% from a selection at Vinci Hair Clinic