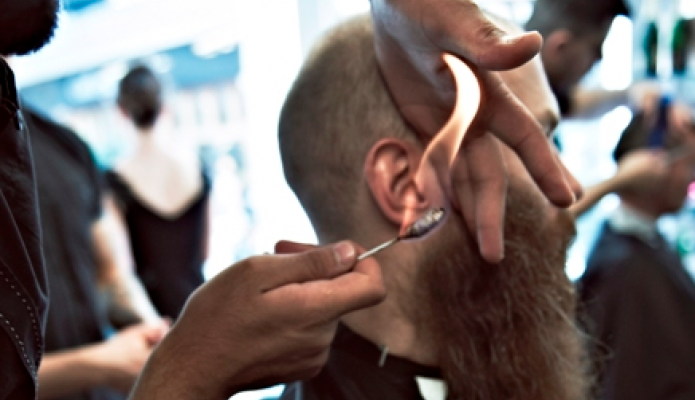 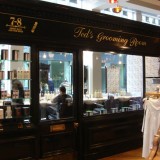 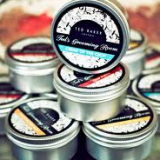 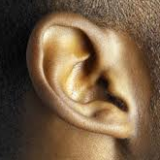 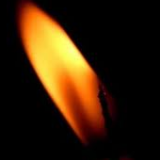 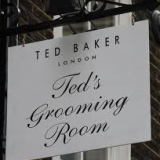 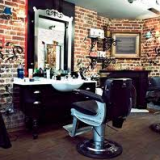 Dreading your usual trip to the barbers for a trim and ‘something for the weekend sir’? Then let us introduce you to a grooming trend that is spreading like wildfire. You may not know this, but singeing has been used for centuries to remove stray hairs. Originally this technique was also used as a sealant in hair cuts by Turkish barbers, who believed that hair was a living, breathing part of the body. When it was cut, they felt it was bleeding, so to put it out of it’s pain and misery they would singe it!

This dramatic technique, sees a lit taper or wand being brought into contact with the hair. The result is the excess is literally smouldered away. Please guys, get this done professionally! Trying this at home could have disastrous consequences, unless you want to be a human candle, remember styling products leave a highly flammable residue. We asked Ted Baker at Ted’s Grooming Room for his take on this traditional technique, thanks Ted!

So singeing is really taking off, who gets it done?
Guys for all walks of life who are interested in grooming, and an increasing number of younger guys who are keen to both try the experience and also prevent hairy ears!

How much does it cost?
Singeing is offered free with every service, it’s up to each client if they want to choose it. Just say the word……

This is a traditional barbering technique, so how long has it been going and where did it originate?
The technique originated in the Middle East and found its way throughout Europe. Singeing was offered as part of a shave or hair cut service by travelling men that visited towns.

What are the benefits?
It was an easy way of removing unwanted hair while on the move. You don’t need many tools to perform this, and it removes hair from hard to reach places where mechanical tools cannot.
When ear hair is trimmed, it can fall into the ear, which causes infection. With singeing, the hair is gone straight away.

Where can I get it done?
Ted’s Grooming Room at the following locations:

2. A selection of hair products from Ted Baker