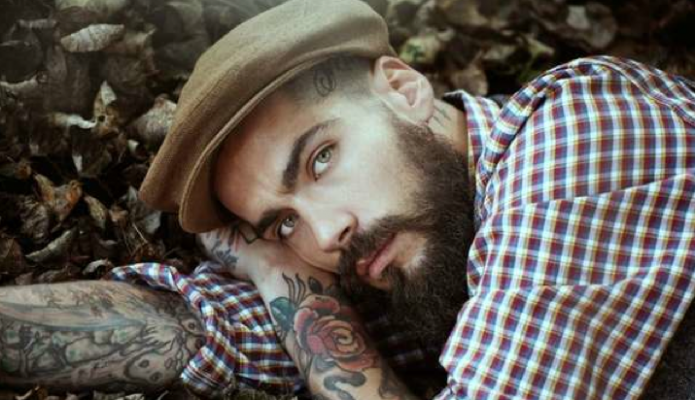 Decembeard – Go on, Grow one

5. They make us look wise
Have you ever seen a guy with a bushy chin warmer that doesn’t look like he knows a thing or two about the art of manliness and loads of other important stuff?

4. They are forgiving
Tis the season to be festive, so eat lots of pudding and drink many a pint and your beard will sit like a wooly jaw jumper that hides a multitude of sins.

2. Girls and guys love ‘em alike.
Well that’s what we tell ourselves anyway, who wouldn’t want to snuggle up with a nice furry chin first thing in the morning, even if it’s your own?

1.Just by growing your chin hairs in December you can raise awareness and funds for the UK’s second biggest cancer killer and beat bowel cancer, one beard at a time.

No wonder that’s the number one reason why we dig beards so much! Decembeard is a carry on from the notoriously successful Movember and runs along the same principles except instead of growing a mo’, participants must keep on growing until they reach Neanderthal/hipster standards of facial hair.

This year Decembeard aims to raise £145,000 for the charity Beating Bowel Cancer so they can support those who are touched by bowel cancer and need their help.