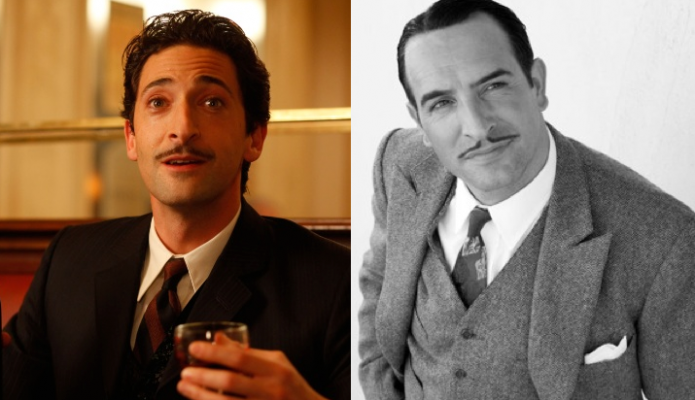 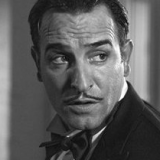 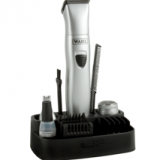 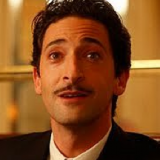 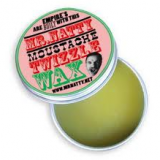 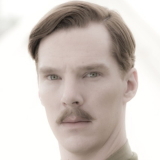 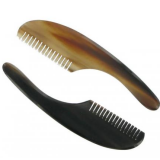 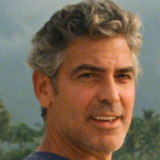 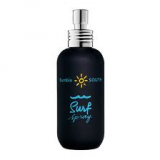 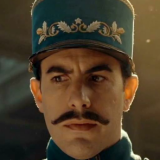 ‘Take style inspiration from a rich crop of nominees’

From Oscar nominees George Clooney & Jean Dujardin, to Benedict Cumberbatch and Eddie Redmayne, never before have so many key grooming directions emerged from our leading men in one season.

Jean Dujardin’s Bafta winning character in The Artist celebrates classic 1920’s style with his slicked back hair and pencil thin moustache. He may have now lost the distinctive moustache of his character, but at least style fans can reminisce about the combination of effortless 1920’s elegance together with perfectly groomed facial hair.

Adrien Brody sports a well groomed ‘tache for his cameo of the eccentric artist Salvador Dali in Midnight in Paris. Those expecting an outlandish ‘twizzler’ will be disappointed this is early Dali circa 1927 which makes for a scene stealing neater smaller and better groomed mo!

Benedict Cumberbatch may have been acclaimed for his role in Warhorse, but he has long been on our radar for his side swept short back and sides that continues to resonate with contemporary guys. He teams it with a small, luxuriant and neatly trimmed moustache that we think should be nominated for its’ own award.

George Clooney proves to be the one antidote to this season’s well groomed trend, letting it all hang out (not literally) in his latest role. He’s already won a Golden Globe for his performance in The Descendents, but it’s his ‘weekend, vacation’ look of trademark salt & pepper hair worn beachy that proves that getting older doesn’t have to mean losing your style when looking off duty.

Sacha Baron Cohen’s look in Hugo is one to be avoided at all costs however, as it’s somewhat less inspiring. Whilst at the Grooming Guide we’re all for this new trend, style fans should take note of his look as a warning. Consider this a visual lesson in how not to wear a moustache, since due to its’ shape and similarity to his eyebrows, Mr Cohen resembles the policeman from classic sitcom Allo Allo!

So whether your daily life is more West London than West Hollywood, take style inspiration from a rich crop of nominees who prove that this trend for retro style isn’t just a brief fad. We just know the trend for slick hair and stylish grooming is here to stay!

Paul Bhari with contributions by A Blake

1. Jean Dujardin in The Artist

3. Adrien Brody in Midnight In Paris

7. George Clooney in The Descendents