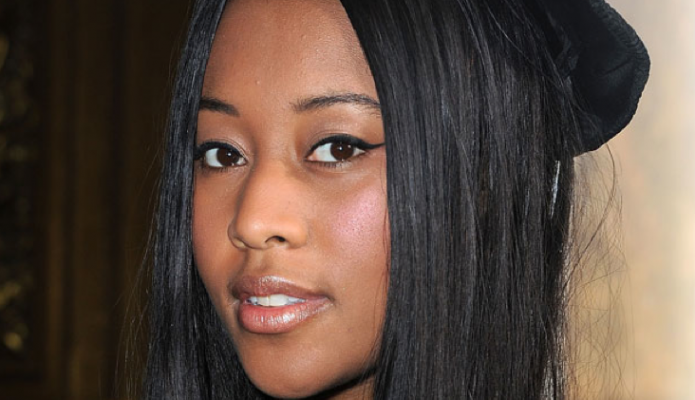 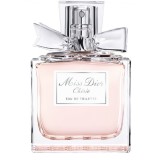 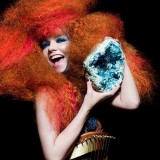 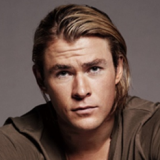 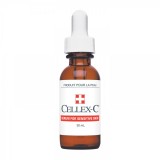 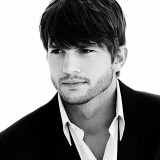 “I love a man who has a bit of character to his face!”

If you think you know V V Brown, we think it’s time that you took another look at this stellar lady. Not only is she a talented singer and songwriter who boasts her own record label, she’s also the chief designer of her own ethical fashion label, VV Vintage.

Following her debut album ‘Travelling From the Light’, her new album is entitled ‘Samson & Delilah’, combining a darker and edgier sound with modern electronic influences. Fortunately for readers of The Grooming Guide, V V has found the time to speak to us about what she thinks it takes for guys to look good, and the style and grooming pitfalls that they should avoid at all costs. Over to you, V V!

So what have you been up to since we heard your debut album?
There has been so much going on. We spent a lot of time touring in America and Europe, and managed to sell a million records overseas. Whilst I was touring and spending 90% of my time in Paris, I did a Marks & Spencer campaign, set up my own business and then eventually got back in the studio to make this new record. It’s so nice to be back in music in this country as it really does feel like forever.

How would you describe your new sound and how does it influence your own style?
I think my taste in everything is affected by the person I am. I have changed so much it feels rather drastic to the public, but it has been a gradual thing to my inner circle. My sound doesn’t really influence my style, it’s more the person I am reflects every decision I make. I am really interested in minimalism and clean lines. I love the high street brand Cos and the Japanese designer Issey Miyake. It’s hard to describe your own music without sounding cliché but I think I would say electronic, dark and ethereal. Gone are the days of colourful bright pop pastiche sounds.

Your recent single is entitled ‘Samson’, do you prefer long hair on a man, or should guys keep it short?
I prefer long hair or the sexy mid-growth period where the hair hangs well and is long-ish. When my boyfriend gets a clean cut, I always love it when it’s at that stage where it’s a month away from needing a new cut again. It’s sexy and effortless. I am not a fan of a clean haircut, to be honest.

When you’re busy travelling, what’s your daily grooming regime?
I think cleansing is important and it always feels good to have a good nail and pedicure.

What are the must have products you can’t live without?
My cleanser Cellex-C and my foundation.

What fragrance do you prefer for yourself and on a man?
I love Miss Dior Cherie. My boyfriend doesn’t wear aftershave. He likes to go natural so I guess like that.

What are the grooming no no’s that would put you off a man?
I don’t like when a guy spends hours moisturising. I dated a guy who would spend 45 minutes creaming his whole body. Thank God my boyfriend doesn’t do that and is pretty much t-shirt, jeans, on his bike and off.

Facial hair on a man: a good look or a definite no?
Absolutely. I’m all about the beard. A clean face often looks too young for me and I love a man who has a bit of character to his face and a beard does just that perfectly.

Which guys in the public eye do you think always look great and well-groomed?
I like Ashton Kutcher but thats because he looks like my boyfriend. Honestly its uncanny: see picture.

Who are your all time grooming and style icons and what do you admire?
Björk and Bianca Jagger.

If you could sing a duet with anyone, who would it be and why?
Björk Björk Björk. My heart would stop.

‘Samson & Delilah’ is released on September 9. VV Vintage is available to buy now.