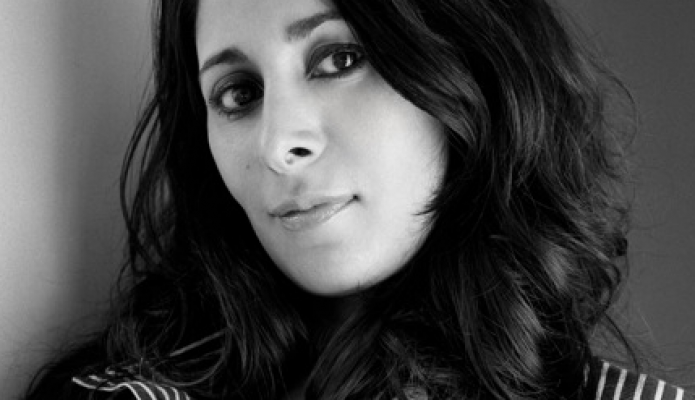 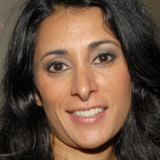 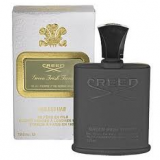 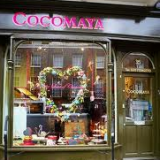 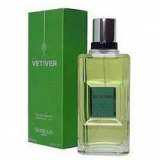 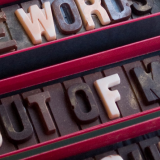 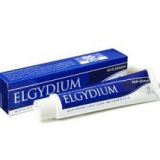 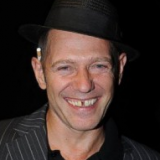 ‘Style is innate – your beauty lies within’

When she was tired of seeing women dressed in average underwear, Serena Rees decided to open a lingerie store, and stock it with colourful and playful lingerie! When the British business woman launched Agent Provocateur with her former husband Joe Corre, they had no intention of designing lingerie. However when sourcing appropriate stock became an issue, they started their own line and the rest is a commercial fairytale.

Whilst cleverly catering to a celebrity clientele, Rees enforced a policy of confidentiality whereby employees signed agreements not to talk about clients. This saw Agent Provocateur grow rapidly from 1994 into a global brand that spanned 13 different countries with over 30 stores. In 2007 the company was purchased by a private equity house, and Serena received an MBE. She now owns Cocomaya, a bakery in London, where she lives with her daughter. Here the ever elegant Serena talks male grooming, and why keeping it simple is always the best bet.

Do you think more guys are spending time on grooming?
Absolutely, there is a noticeable change – mainly becasue men are not afraid to take care of themselves – there is a lot more on offer and a lot more advice. Men at all levels of expenditure can buy into the products and services available that perhaps before were only available to “gentlemen”

What is your favourite male fragrance?
I have always been a huge fan of very classic fragrances like Vetiver by Guerlain. It seems that fragrance houses are always feel the need to re-new or modernise original fragrances which I’m not so keen on! Creed also do lovely fragrances for men.

What is the most common mistake men make with their grooming?
Being over groomed – just like a girl wearing too much make up – these guys are usually too tanned and have frighteningly white teeth.

In what way could guys improve the way they look?
I like men to look effortless. I am all for the well groomed but my favourite looks is a bit more rugged and rock n roll, with not much effort required!

What’s one product you use that a guy could benefit from?
Toothpaste!?

Does the guy in your life borrow any products from you? Should he?So what does well groomed mean to you?
My man doesnt borrow any of my products. I think he may be a slight exception though. It’s fine for men to borrow anything if they want to, I’m all for sharing. But isn’t it funny that guys always like the expensive stuff!

Which guys in the public eye do you think look well groomed?
To be honest I think a lot of the younger guys in the public eye over do it. The male make-over is everywhere and this can be a mistake. I’d suggest guys observe maturer men as they often look good and dress well without much effort. Keep it natural as making too much effort can look contrived. I feel that more stylish a guy is on all levels, then the more attractive he is. Sadly part of that is innate and you cant buy it in a bottle !

Lastly who always looked really great and should continue to inspire guys today?
There are many – just look around you from well known writers, rock gods, artists, actors and general guys on the street. My man – Paul Simonon – stands out the most for me, he created an iconic look back in the days of The Clash, and he has continued his own look since then – as I say style is innate, it’s inside of you – the beauty lies within.