They tell us how we really look, and what we can improve. 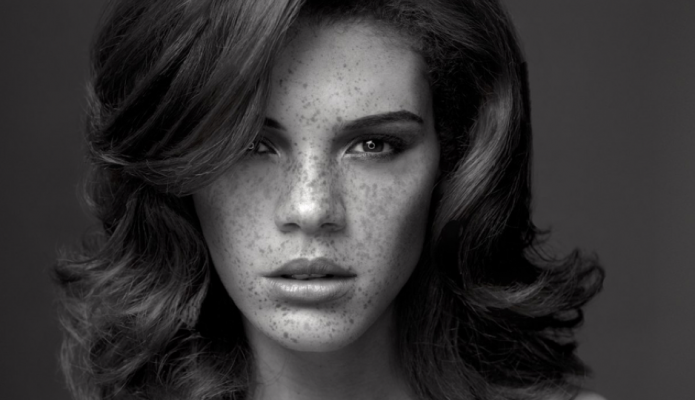 Having won Britain and Ireland’s Next Top Model in 2011, Jade Thompson has been immersed in the well groomed world of modelling………….. Continue → 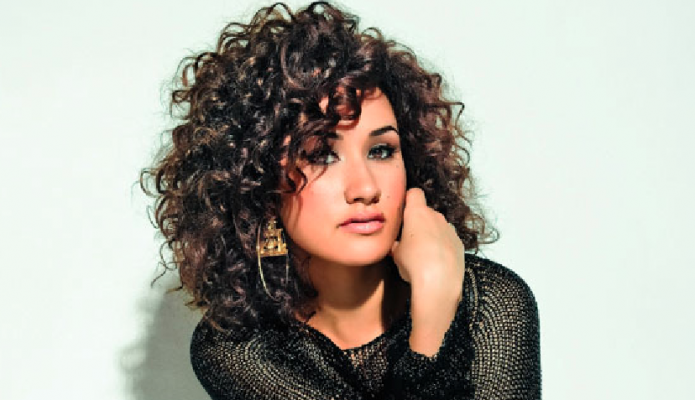 Dubbed as one of the most promising rising stars on the music scene, Cleo Sol is a name to look out for this year. Continue → 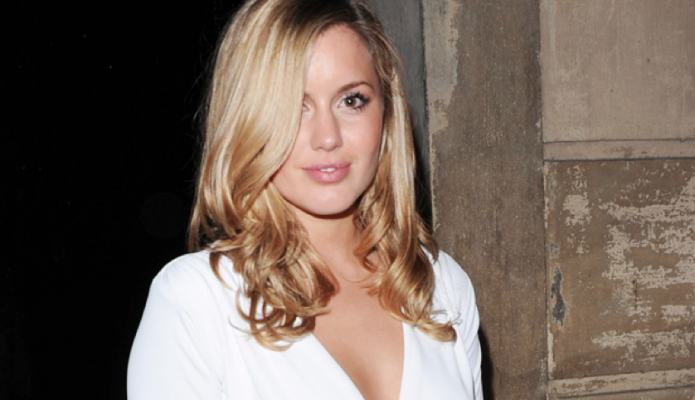 So you think you know Caggie Dunlop of E4’s ‘Made in Chelsea’? Yes it’s true that as part of the Made in Chelsea cast alongside…….. Continue → 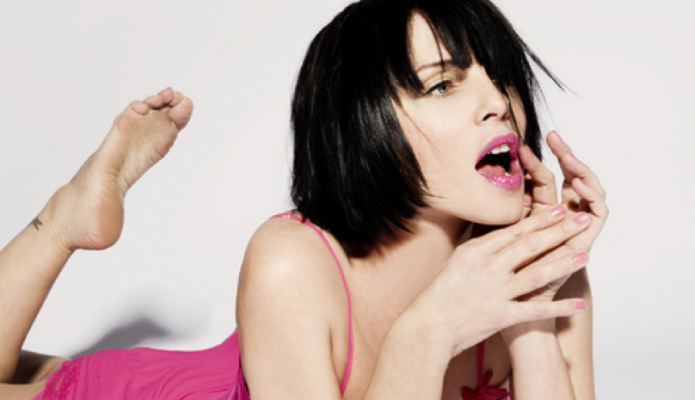 As the ex-wife of Jude Law and Gary Kemp, Sadie Frost clearly has an eye for quality! Here at The Grooming Guide we know her for a strong involvement in the arts and this year has seen both… Continue → 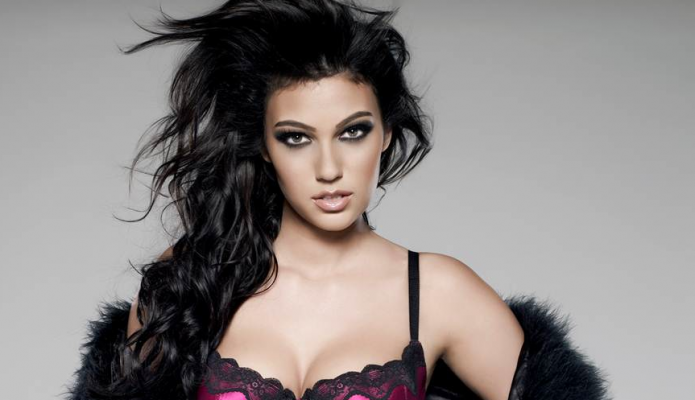 Glamour model and wife of Tottenham midfielder Jermaine, Ellie Jenas is a firm favourite here at The Grooming Guide. Our latest Grooming Girl married Jermaine in 2011 and has quickly established herself alongside Continue → 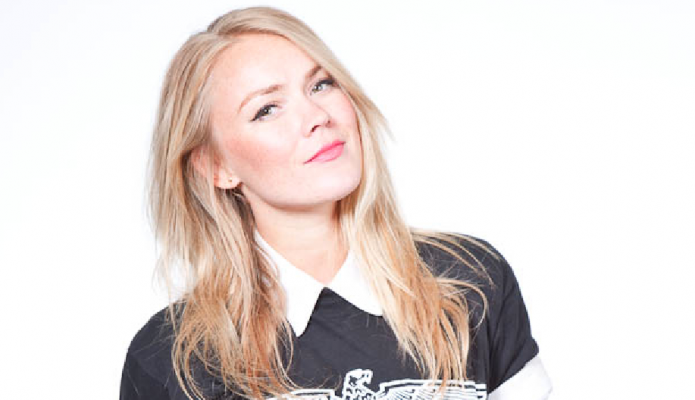 TV presenter and music blogger Cat Dal knows what it takes to look good when you’re always on the go. From modelling in Singapore, to campaigns for Tommy Hilfiger and Levis as well as appearing in Continue → 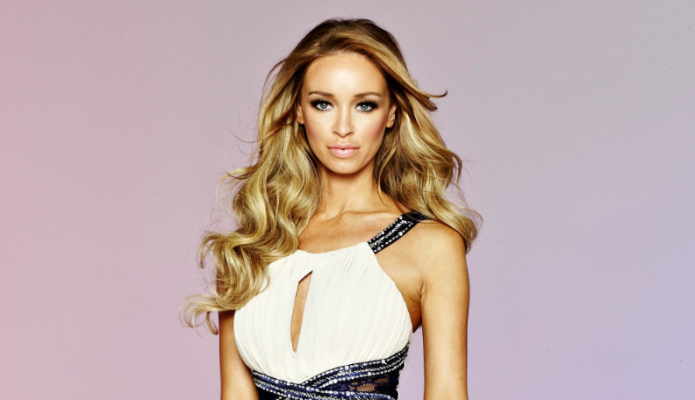 DJ, model, fashion designer, dating guru…and still able to find time to give us at The Grooming Guide her views on guys and their grooming. The Only Way Is Essex star…… Continue → 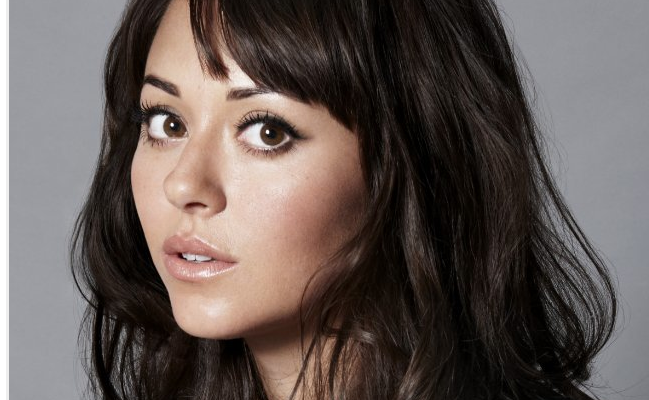 Susannah Fielding grew up in and around Hampshire and trained at the Guildhall School of Music and Drama. One of The Grooming Guide’s favourite actresses, her theatre work is varied and includes…… Continue → 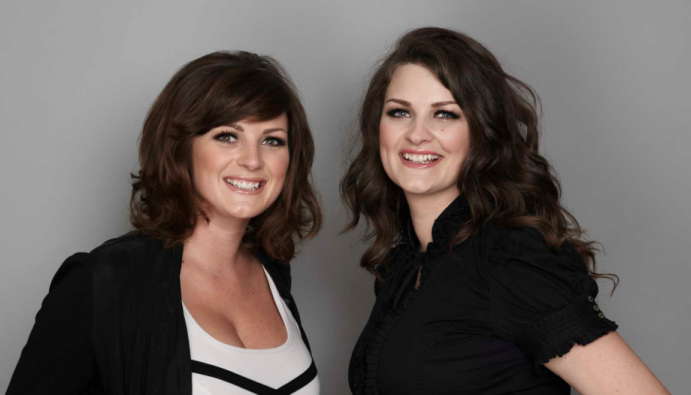 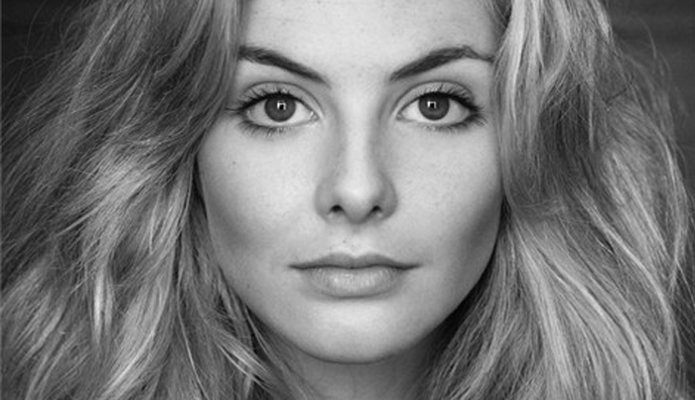 Tamsin Egerton, gorgeous co-star of “Chalet Girl” is an English actress also known for her roles of Chelsea Parker in the 2007 film St Trinian’s, and Holly Goodfellow,  in Keeping Mum where she controversially appeared topless at age 16. Now 22 Tamsin has already had a wide and varied career including television, film and stage, and her star is set to continue to rise Continue →