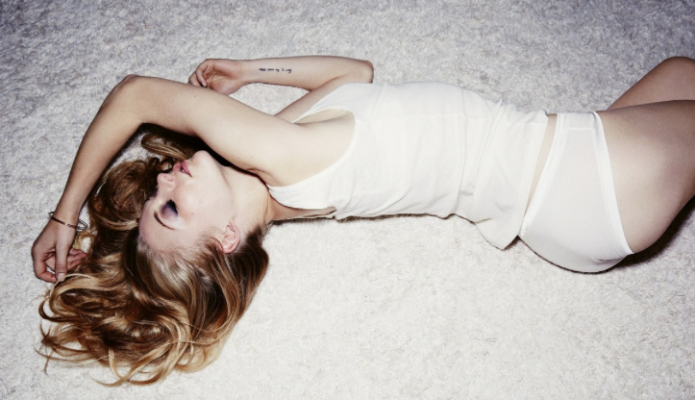 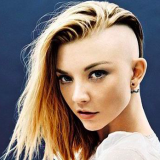 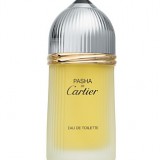 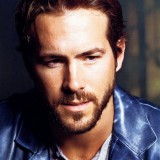 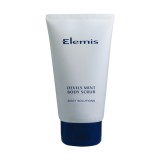 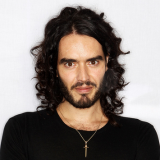 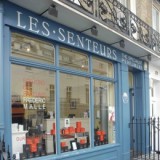 Natalie Dormer is best known known for her recent role as seductive Margaery Tyrell in the massive hit HBO series Game of Thrones, but she’ll also be sauntering onto our screens in the near future as Cressida of The Hunger Games: Mockingjay. She started off making hearts race in her role as Anne Boleyn in the TV drama The Tudors. It seems that this 32 year old has quite a thing for playing royals as she also stars in Madonna’s movie W.E playing Elizabeth Bowes-Lyon. In reality, a self-proclaimed poker-lover who took part in the 2008 PartyPoker.com Women’s World Open in London and came second, she also enjoys fencing!

What is your favourite male fragrance?
PASHA by Cartier would certainly be up there. But small independent perfumers can often provide the most distinctive and individual scents. My boyfriend found a great one in Essaouira, Morocco, in a small boutique a few years ago.

What is the most common mistake a man can make with his grooming?
Nails. Regardless of how well-groomed or well-dressed a man is – if he has dirty, or overly-long nails, it’s a complete turn off.

What does being well groomed mean to you?
A man that has a strong sense of himself and innate style in his grooming, regardless of passing fads or fashions.

Which guys in the public eye do you think are well groomed?
Ryan Reynolds …And at the other end of the style spectrum, Russell Brand.

Is there a product that product you use that a guy could also benefit from?
Your readers should try picking up their girlfriend’s exfoliating scrub in the shower. It probably isn¹t on the top of most guys’ shopping list, but they might be surprised…!